Peter Harris is an English composer and music producer. He began composing in his teens, and attended the London College of Music in the mid 1970’s where he studied piano and composition with William Lloyd Webber and John Creed.

Following graduation he worked for a short period as an arranger and MD, eventually being hired as a house producer for Zomba Music Publishers, followed by a prolonged period of songwriting collaboration with the roster of artists signed to Jive Records and others.

He continued writing for orchestra, ensemble and choral groups during this time and his work is widely used in film, TV and other media. String Suite was performed by the Trafalgar Sinfonia at St Martin-in-the-Fields, London and there are performances planned for two new choral works ‘Beauty–made’ and ‘Descending’. 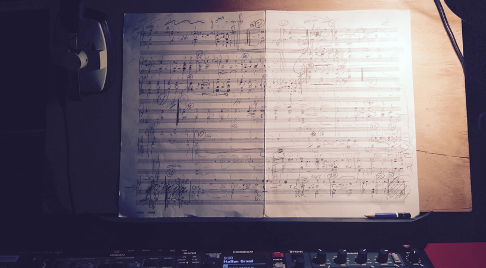 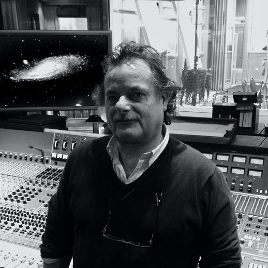 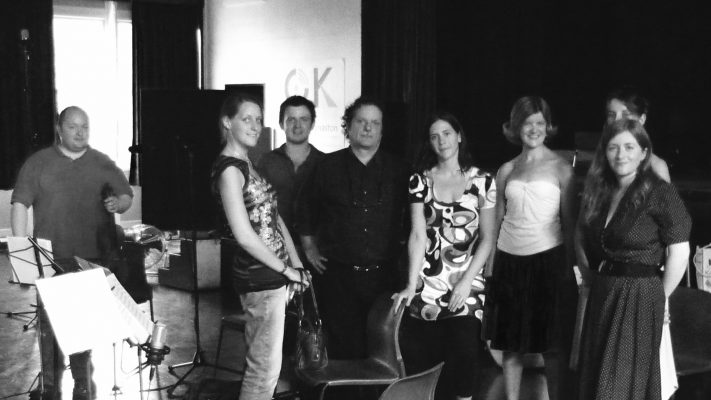 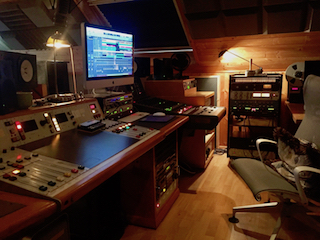 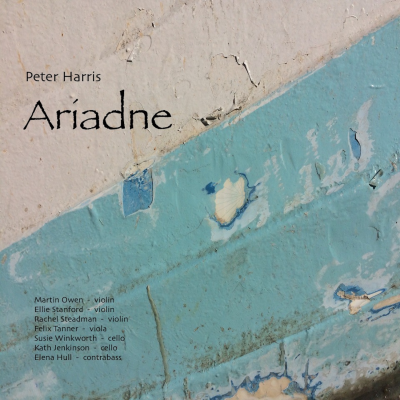 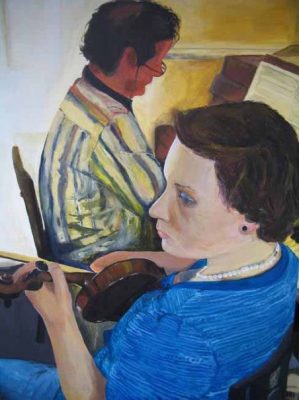 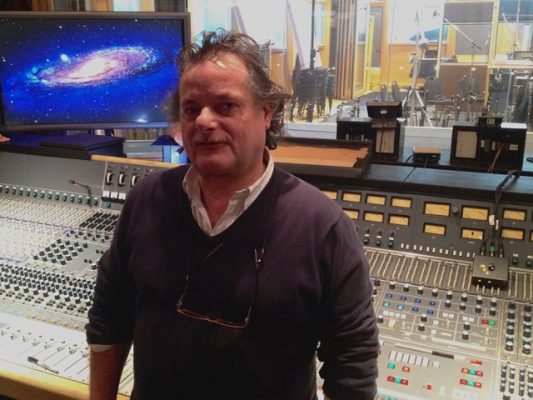 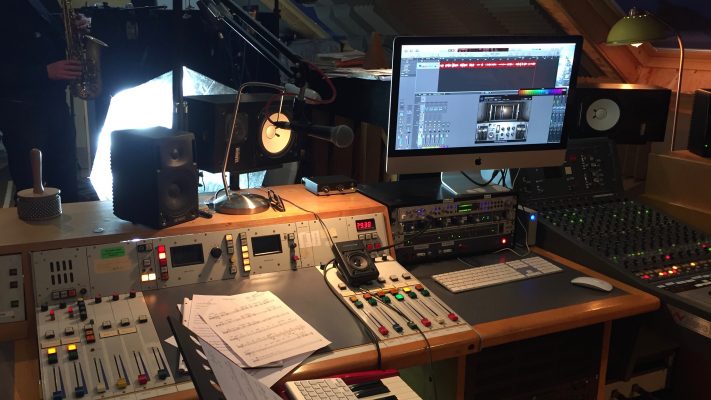 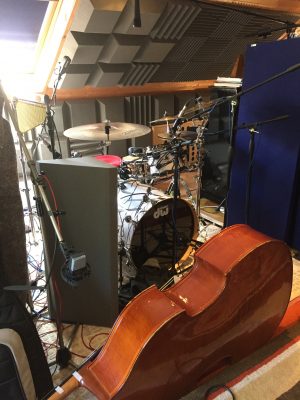 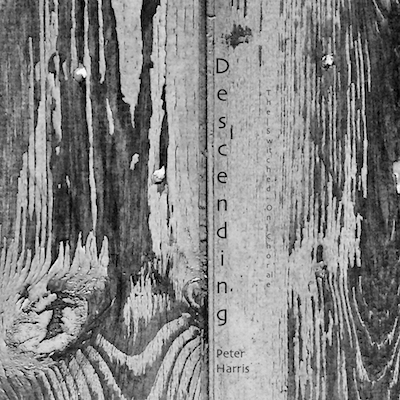 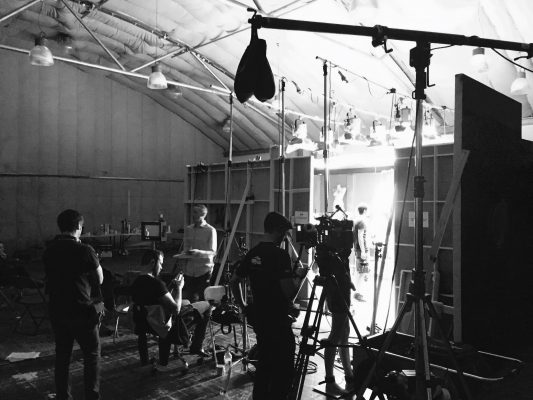 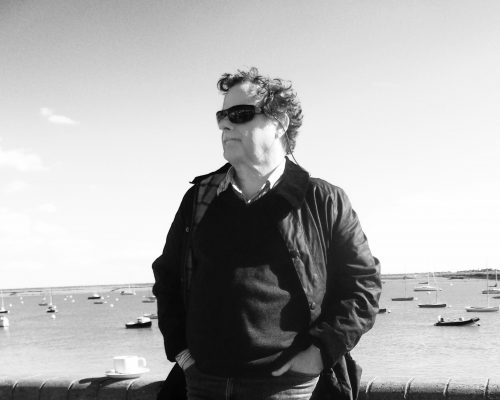 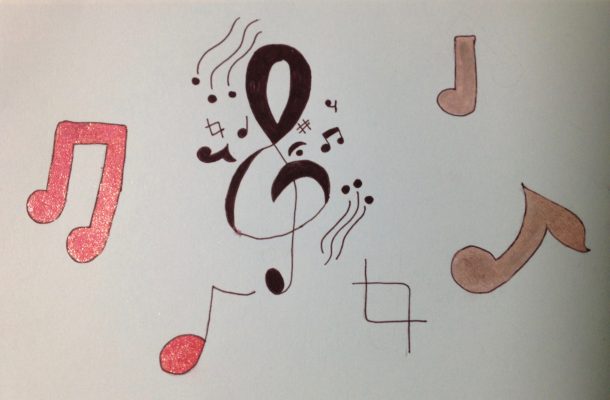 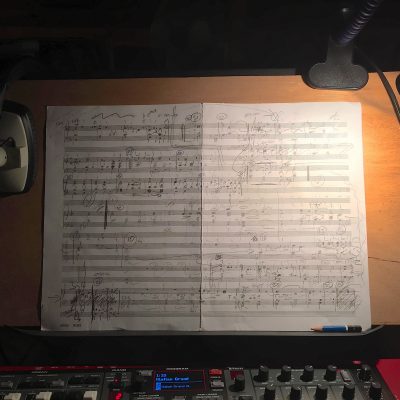 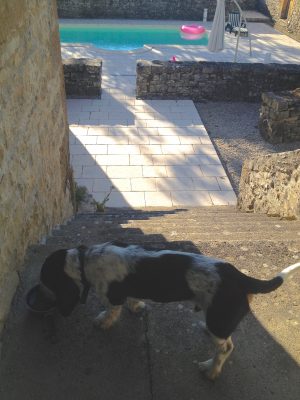 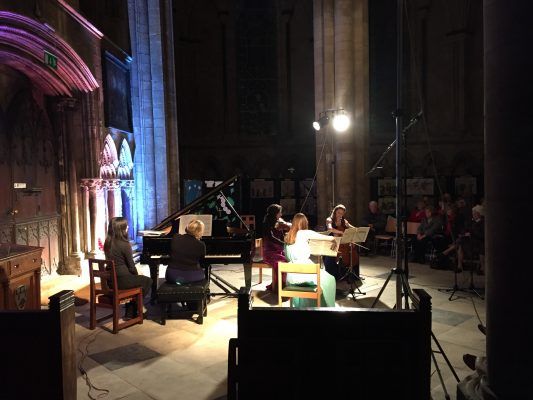